The ODPP's other senior office holders are also appointed under the Director of Public Prosecutions Act 1986 by the NSW Attorney General. 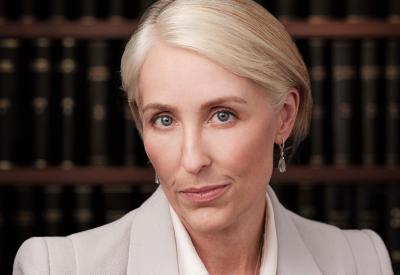 Sally Dowling SC was appointed as Director of Public Prosecutions on 16 August 2021.

Sally graduated from Sydney University in 1994 and was admitted as a solicitor in 1995.

After graduating, Sally worked as an associate to Justice Hill in the Federal Court, and the following year took a position in the commercial firm Deacon Graham and James.

In 2017, Sally was appointed to the Racing Appeals Tribunal NSW, and in 2019 acted as senior counsel assisting the Special Commission of Inquiry into Crystal Methylamphetamine.

In 2020 Sally returned to the private Bar and worked from Wardell Chambers, appearing in coronial inquests and in criminal and regulatory matters both for the prosecution and defence.

Sally has a long-term commitment to public service and voluntary work. She has consistently volunteered her time to mentor junior practitioners and is a regular contributor to the continuing legal education of solicitors and barristers in NSW. She has served on multiple committees of the Bar Association, including Education Committee, the Silk Selection Committee, the Equal Opportunity Committee and the Professional Conduct Committee. 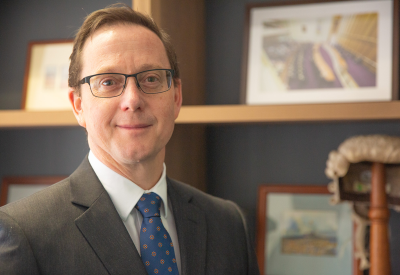 Huw Baker SC was appointed as a Deputy Director of Public Prosecutions in June 2019.

Mr Baker SC has been with the ODPP since 1993. He worked as a solicitor and then as a trial advocate in the Sydney and Western Sydney offices. He was appointed a Crown Prosecutor in 2005 and has appeared in some of our most complex jury trials in the District Court and the Supreme Court. Mr Baker SC was appointed Senior Counsel in September 2017 and as Acting Deputy Director of Public Prosecutions in March 2018. Mr Baker SC appears in the Supreme Court, the Court of Criminal Appeal and the High Court of Australia. 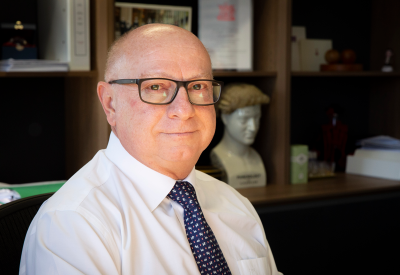 Frank Veltro SC was appointed as an Acting Deputy Director of Public Prosecutions on 5 May 2021.

Mr Veltro SC was appointed Senior Counsel on
30 September 2020. Prior to his appointment as Acting Deputy Director, Mr Veltro SC was the Deputy Senior Crown Prosecutor for Sydney West. 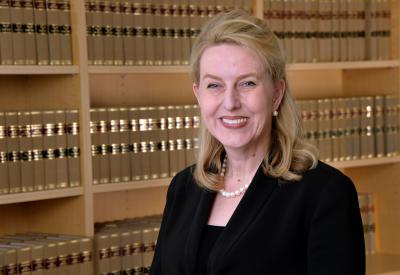 Michelle England was appointed an Acting Deputy Director of Public Prosecutions in February 2022.

After practising as a solicitor at a leading commercial firm and later at the Crown Solicitor’s Office, Ms England was called to the bar in 2006. There, she had an extensive trial and appellate practice in criminal and administrative law. Ms England practised across a broad range of jurisdictions, with a focus on drug and terrorism trials in the District and Supreme Courts and appeals in the Court of Criminal Appeal (including a year in the Court of Criminal Appeal Unit of the Office in 2018).

Ms England has a long-standing commitment to leadership and mentoring. She has been an Australian company director of a large international anti-slavery organisation and has run prosecutor training with a focus on gender based violence a number of times overseas. Ms England has also been a member of NSW Bar Association Professional Conduct Committees and the Criminal Law Committee. 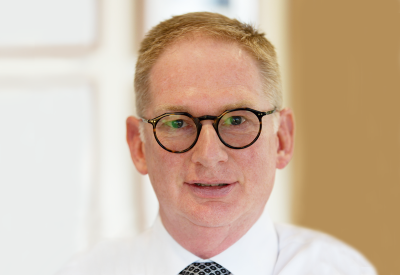 Craig Hyland was appointed Solicitor for Public Prosecutions in February 2015.

Mr Hyland has more than 25 years’ experience in the criminal justice system. He has been a solicitor, a manager and a senior executive in the ODPP NSW. He was appointed Solicitor for Public Prosecutions in Victoria in 2009 and held that role until his appointment to his current position. 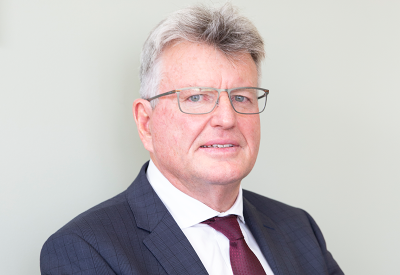 Mr McKay SC has over 34 years’ experience as a prosecutor with the ODPP, commencing his practice as a solicitor in 1987 and later practising as a solicitor advocate.